This is the car Brothers in Beetles all started with, a 1973 VW1300. René bought the original Dutch car in September 1995. It needed a lot of welding and attention. Being completely new into cars, we started to disassemble it completely. Luckily the technique was very straightforward and with the initial help of a welder, we restored the car completely to bring it back on the road three years later. Working on the car gave us a lot of fun and experience: lowering, polishing the Fuchs wheels by hand, rebuilding and tuning the 1,600 Cc engine, and much more! In 2007 it was sold to a fellow enthusiast in The Netherlands. 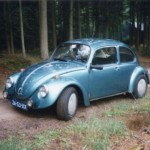 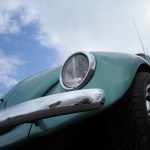 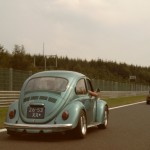 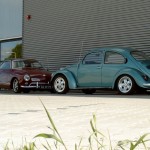 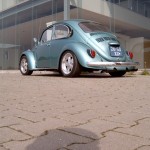 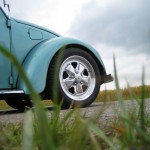 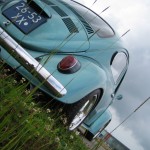 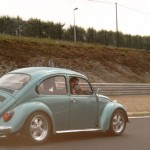 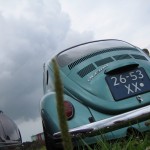