Ronald used to own this awesome Notchback. We imported it in January 2006 from Germany where the car sat in Heilbronn, close to Frankfurt. We drove it back to Holland on its own wheels, a single journey of about 550 km in freezing weather! At that time it was the oldest Type 3 on the road in The Netherlands. It came with the original dealer invoice (Berlin VW dealer Eduard Winter), ordered November 3rd 1961 and delivered May 7th 1962. The Gulf blue colour really suited the car. Our Notch was sold in 2009 and stayed in The Netherlands. 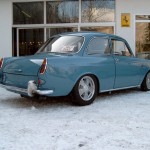 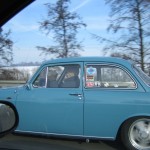 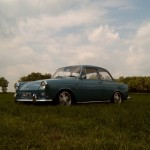 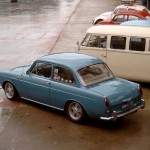 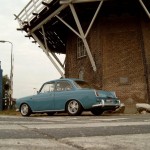 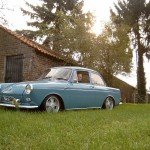 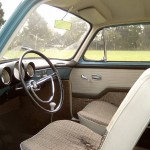 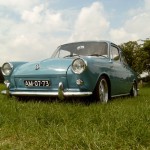